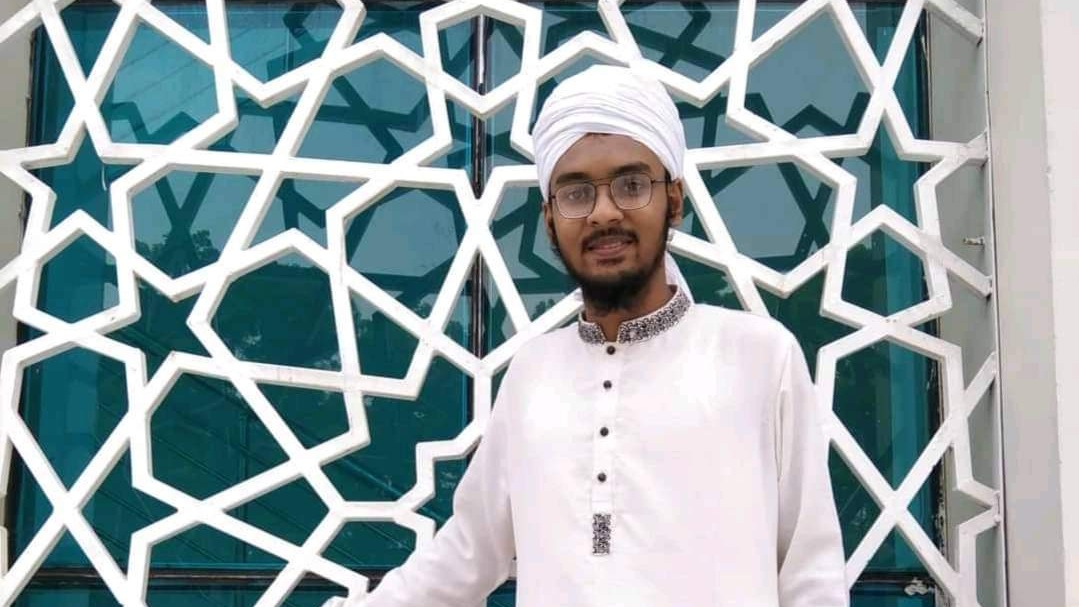 The news is about a young star.Where everyone wants to be famous there He says, “Do not run after fame just run after excellence. If you get excellence, fame will automatically come.” We talked with him. He says, ” Everything in the univers is not in our controll so just follow your way what you want.”

There is a short biography about him.His name is Masrur Chowdhury Meed. He is mainly a student besides he is an author.He was born on 19 April 2005 in the Rangpur District of Bangladesh.

His father’s name is Mesbahul Islam Chowdhury who inspires him a lot.His mother’s name is Mazeda Khatun. He completed his schooling at R.C.C.I Public School & College.He is also an expert in Mathematics and he always solves hard math in photomath. He continues his writing beside study.He is also expert in performing jocking and we know by many sources that he was illegible to perform in Mirrakle but for many reasons he cancelled it.In one sentence, he is a multi-talented person.

The road of his becoming author was not so hard like others because of his father.His father always helps him what he want.Moreover his mother is also co-operative too.We hope that he will shine in life insa-Allah.