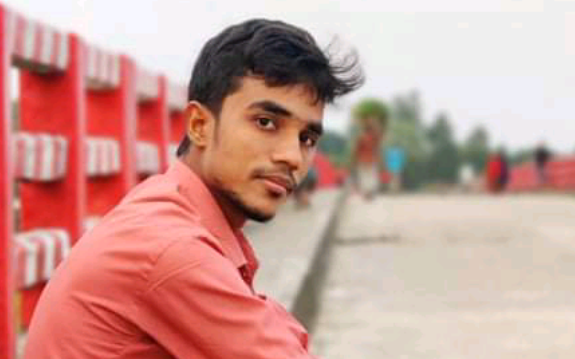 A. A. MAMUN is a Bangladeshi Musical artist

His musics are already available in online music platforms like Spotify, Apple music, i tunes, Deezer,  Tiktok, YouTube and other international platforms.

He is a rising star who expands his career with an upcoming career in music from the film to the stage.

He’s working on his new tune that infuses his guitar, keyboard, and bass sounds.

A. A. MAMUN is aiming high as a musician.

He wants to make his distinct place in the Bengali music industry and also wants to work as a music director in the Bangladeshi film industry,

but most importantly he wants to make a positive impact on people’s lives through his music.

He sums up. From an early age, A. A. MAMUN was a musical artist & enthusiast.

A. A. MAMUN is also an entrepreneur he is the Founder and CEO of ‘ownlife Information & Technology’,

the firm that he founded in 2020 with a vision to provide a platform to the talented musicians who struggle to get the platform to release their music.

He says, “There is immense talent around.

Young folks find it difficult to get the platform to release their music because big platforms avoid relying on new artists.

Iwant to help them by giving a decent and honest platform where talent and music are the only criteria.”
Personal Information: 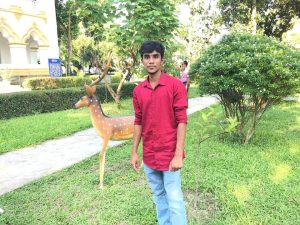